Equalization Referendum: Get Ready to Vote 2021 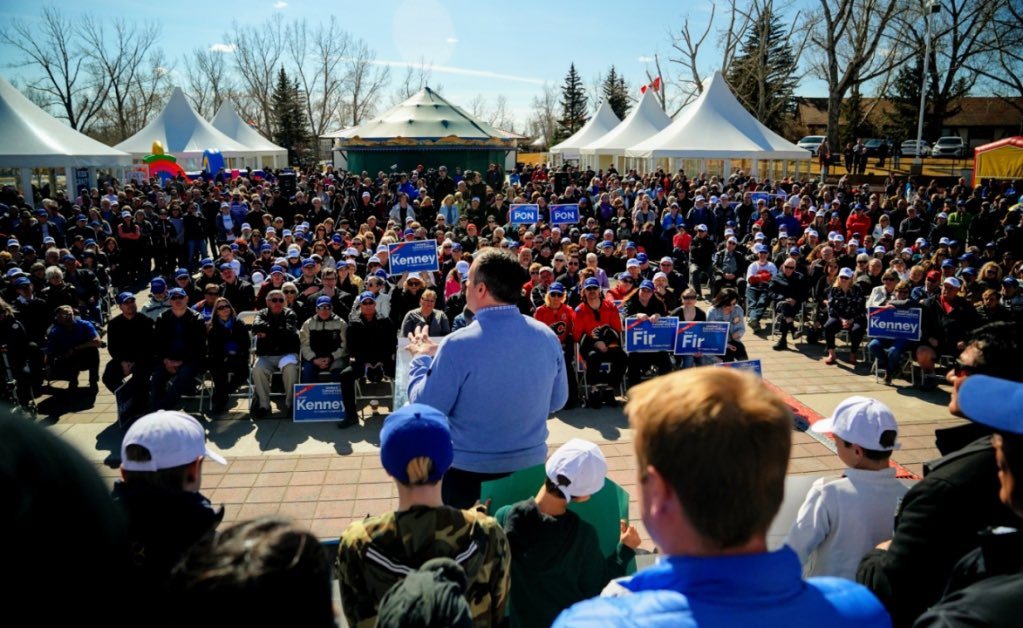 The Fair Deal Panel Report released showed that since 2007, Albertans have contributed a net $240 billion to Canada.   That’s the size of our annual provincial budget more than four times over.   A large chunk of that cash is handed out in equalization payments and other transfers to provinces not named Alberta. Instead […] 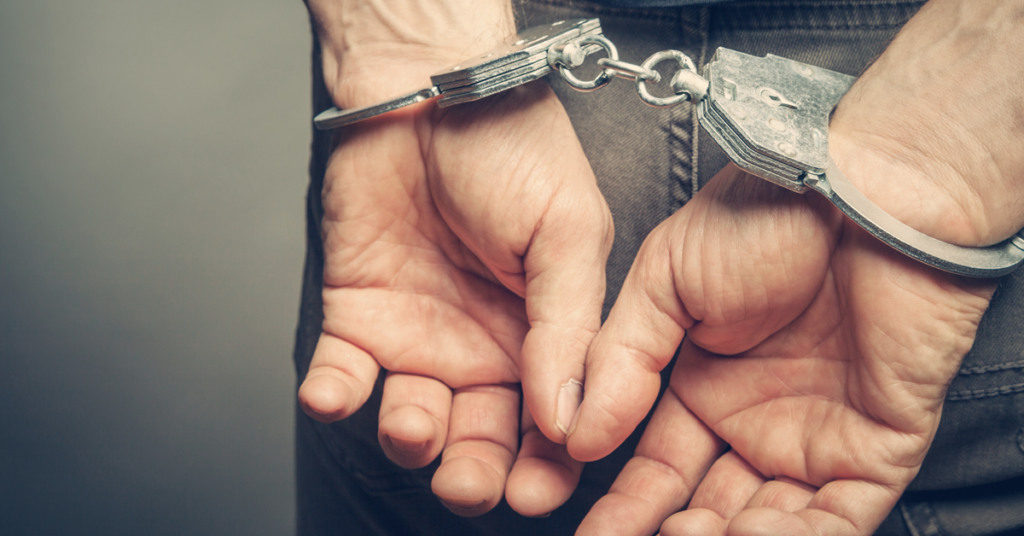 Those who are convicted sex offenders shouldn’t be allowed to change their names. It’s that simple. After United Conservatives were elected, we identified this as a major problem and promised to take action. “Survivors of sexual abuse and trauma have to live with that trauma for the rest of their lives. I want to make […]

Speeding Up Approval Times for Energy Projects with Clear Benchmarks

The NDP were big fans of red tape and propping up allies to high levels of government who spent their careers working against Alberta’s oil and gas sector. And for too long, we watched Alberta’s regulatory process get bogged down with extended timelines and no clear benchmarks for approvals. Just take a look at competing […]

Getting Tough on Rural Crime 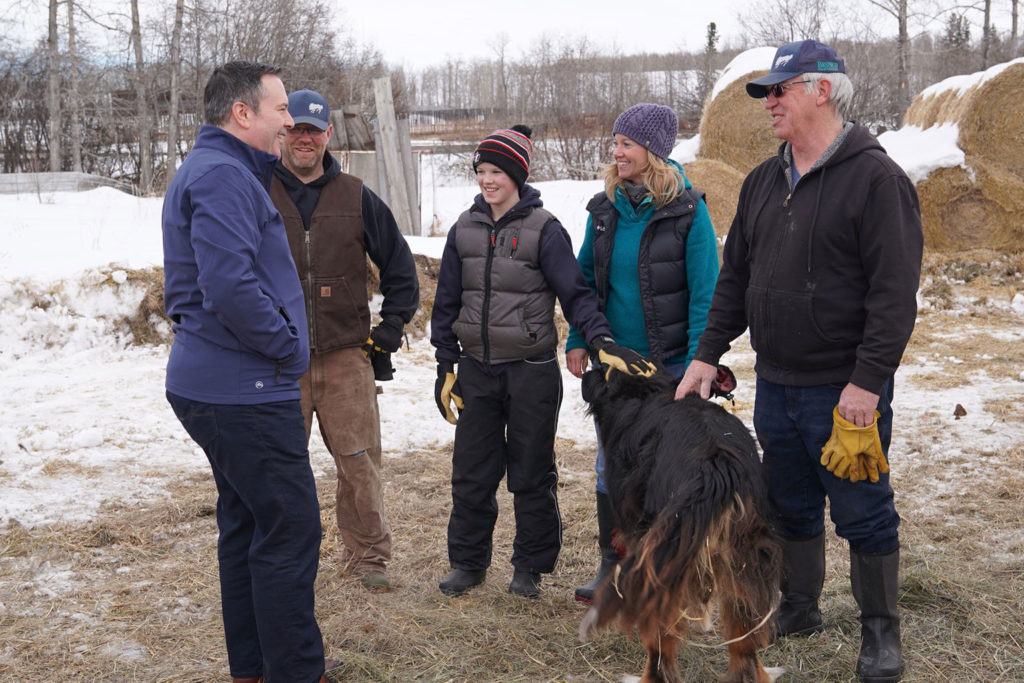 Keeping our promises: Getting Tough on Rural Crime The first duty of government is to protect public safety. Under the NDP, we saw a rural crime crisis spread across the province. Too many Albertans felt vulnerable and defenseless on their own properties. We heard loud and clear from rural Albertans before the last election and […] 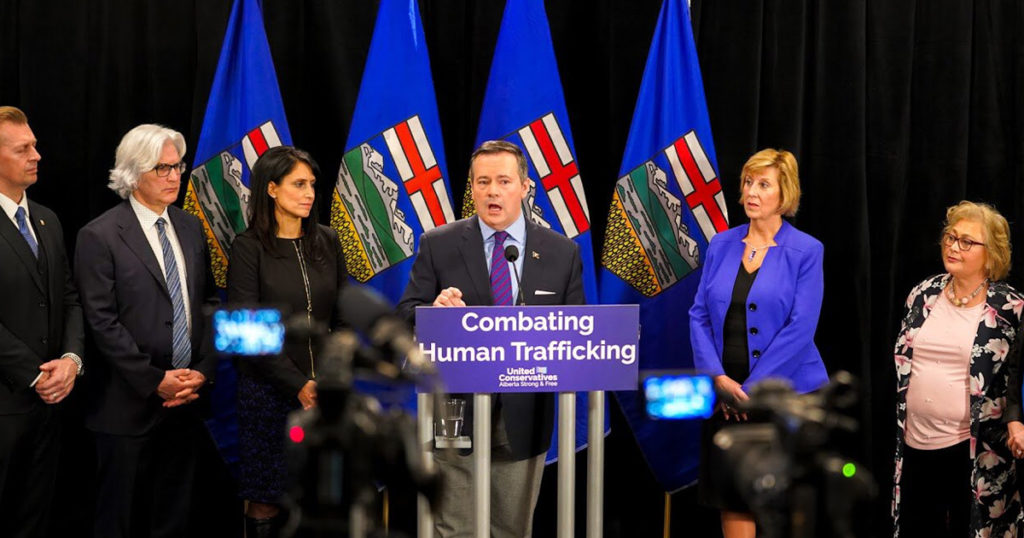 United Conservatives have taken firm action to tackle human trafficking Before the election, we put out a nine-point plan to prevent human trafficking, protect victims, and prosecute traffickers. Our party believes strongly that we must stomp out this form of modern slavery that sadly still exists in Canada.   There’s a myth that human trafficking […] 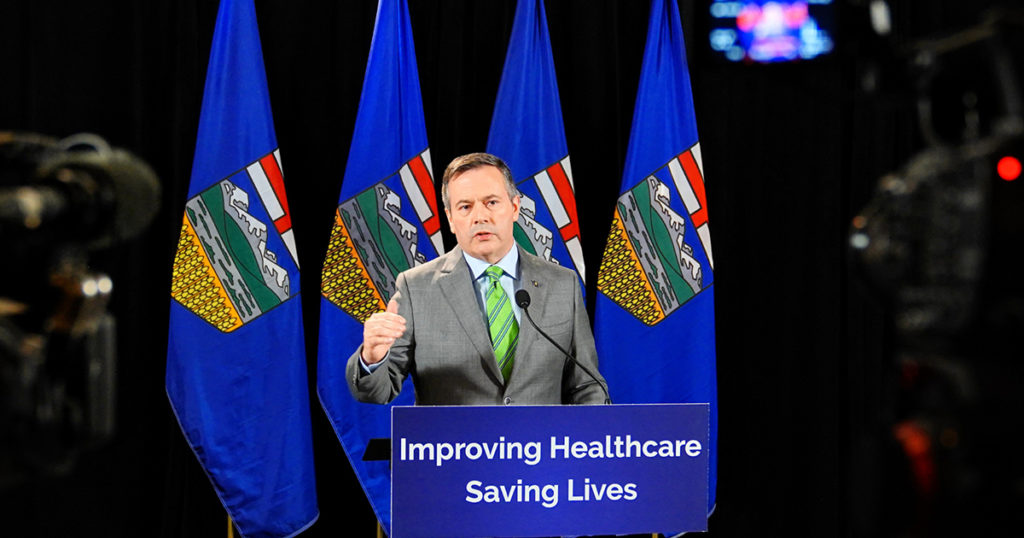 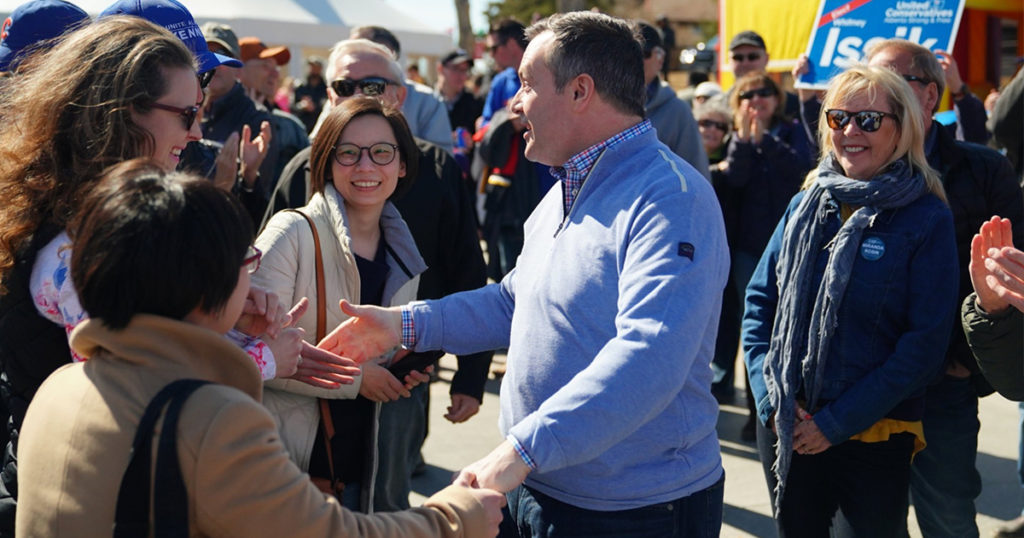 Keeping Promises: Restoring Senate Elections While they were in power, the NDP scrapped Alberta’s senate elections. During their term, we saw more unelected Albertans appointed to our limited number of senate seats by Prime Minister Trudeau, with not a whisper of complaint from Rachel Notley and the NDP.   Alberta has successfully elected 5 senators. […]

Fighting for a Fair Deal 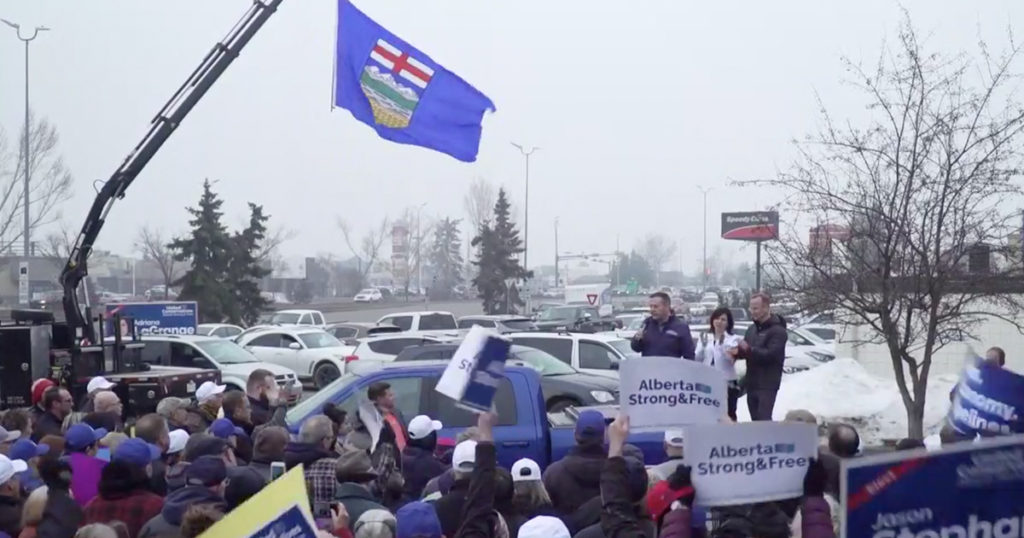 Keeping Our Promises: Fighting for a Fair Deal   Albertans have given generously to the rest of the country for generations.  A study by the University of Calgary’s School of Public Policy showed that from 1961 to 2017, Alberta’s net federal fiscal transfers amounted to more than $600 billion. That means we sent more than […] 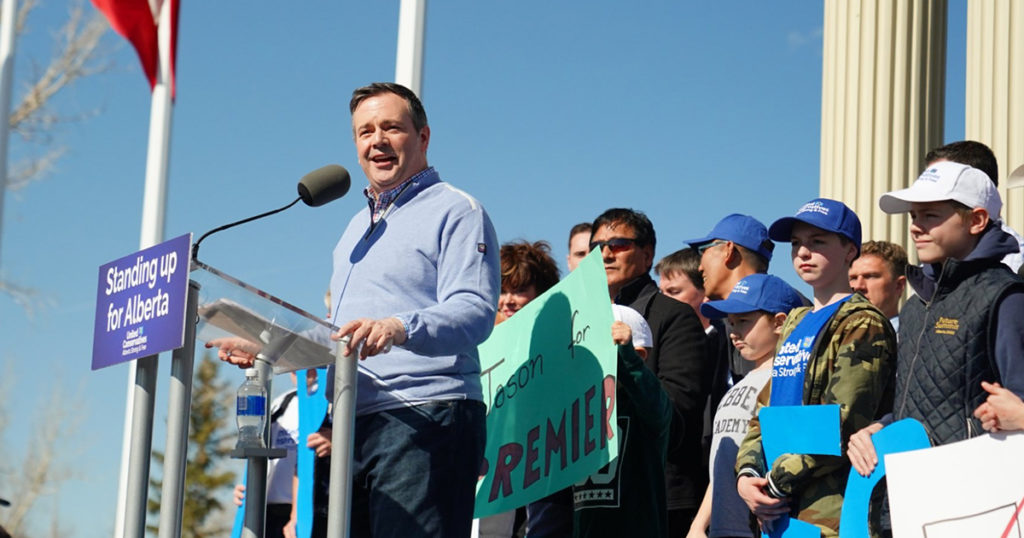 For more than a decade, Alberta has been the target of an organized foreign funded campaign to try and landlock our resources, better known as the Tar Sands Campaign. It’s goal? To choke off any new pipelines or oil sands development coming out of Alberta. Did they attack foreign oil imports? Did they attack any […] 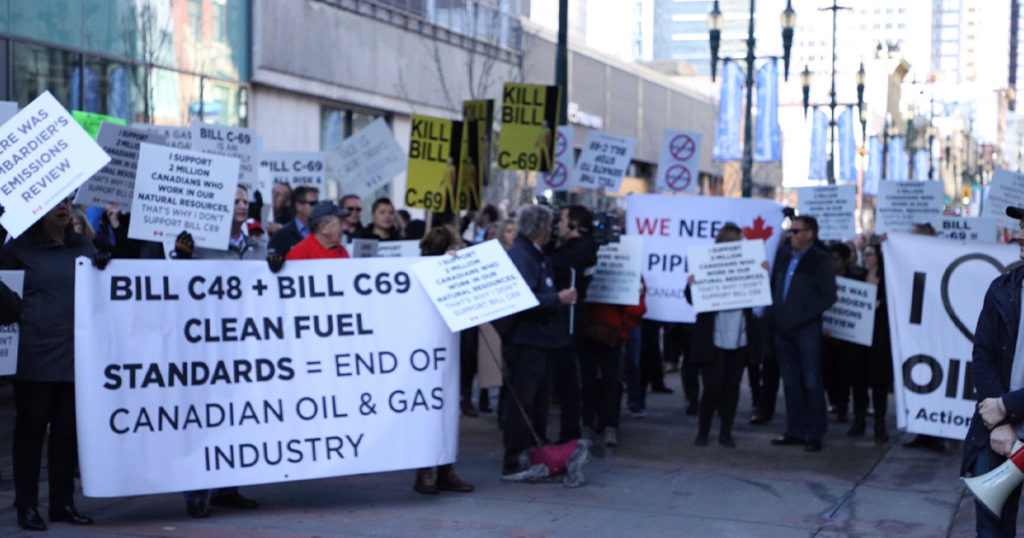 In power, the NDP let the Trudeau Liberals introduce Bill C-69 and Bill C-48 without a whisper of complaint for several months.   Rachel Notley now wants to speak out against Justin Trudeau’s tanker ban (C-48). But Rachel Notley was *physically* with Justin Trudeau on the very day the ban was announced – and said […]