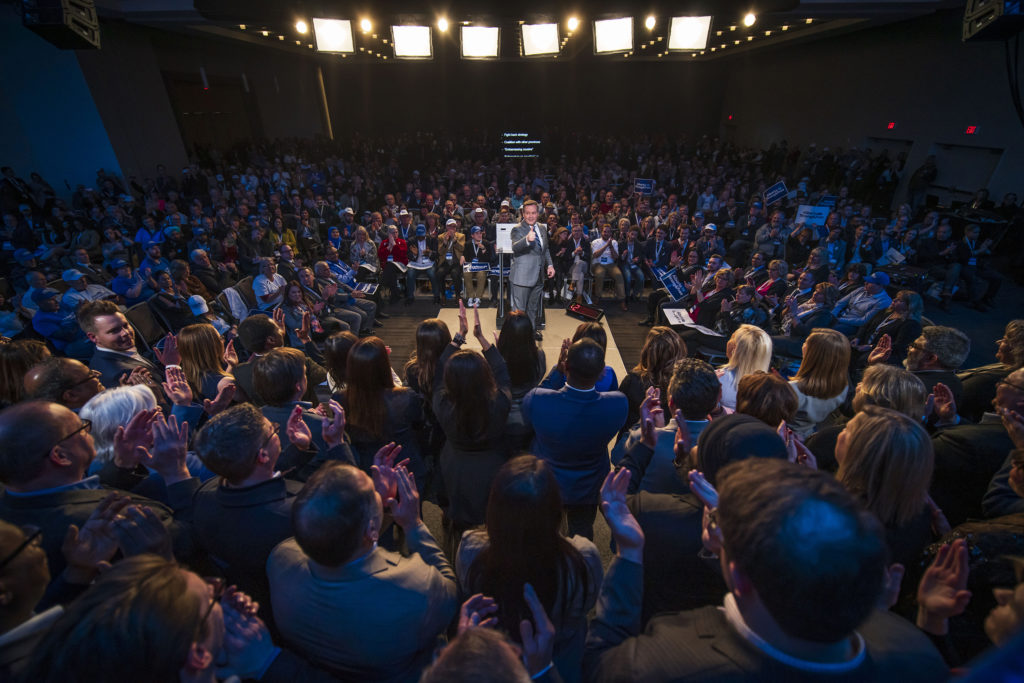 March 16, 2021 – Today, United Conservative Leader Jason Kenney announced the Citizen Initiative Act, new legislation that would give Albertans the power to trigger an issue for consideration or a referendum for Alberta’s government. It’s another promise made, promise kept. After Justin Trudeau was re-elected in the Fall of 2019, Kenney promised Albertans more democratic tools […] 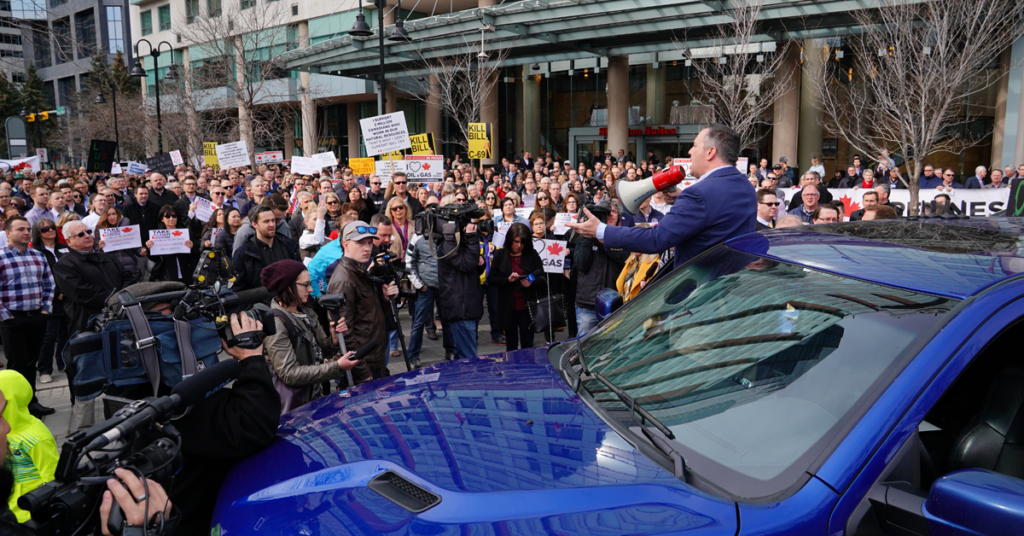 March 15, 2021 – Today, United Conservative Leader Jason Kenney introduced the Recall Act, giving Albertans the power to fire politicians in-between elections. It was a major plank in the 2019 democratic reform package that the United Conservative Party campaigned on in the last election after the NDP government brought in the carbon tax, the largest […] 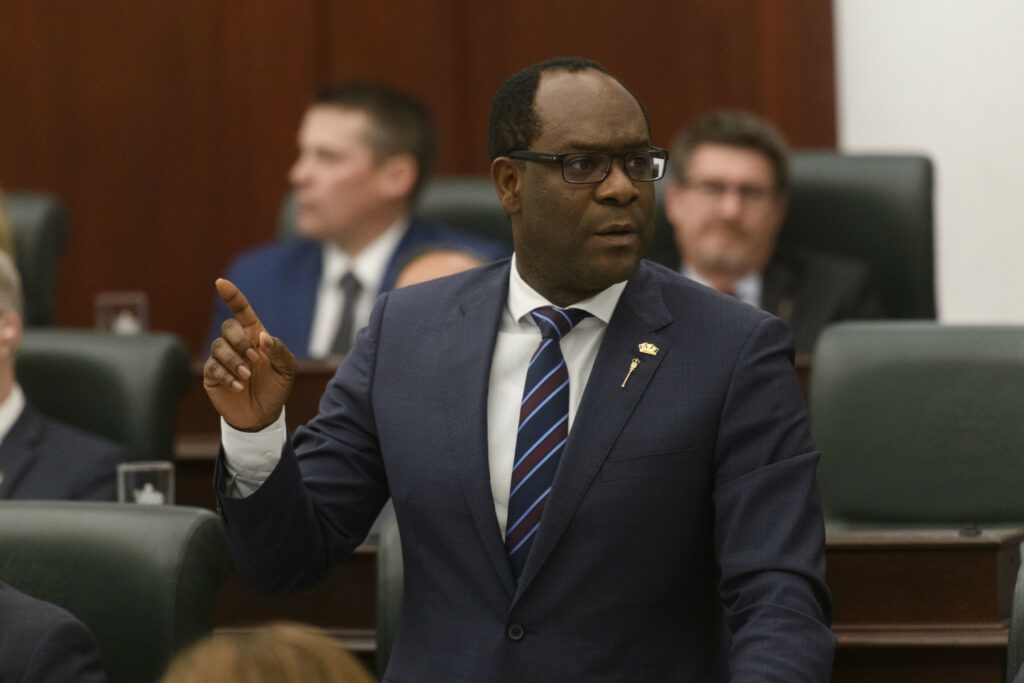 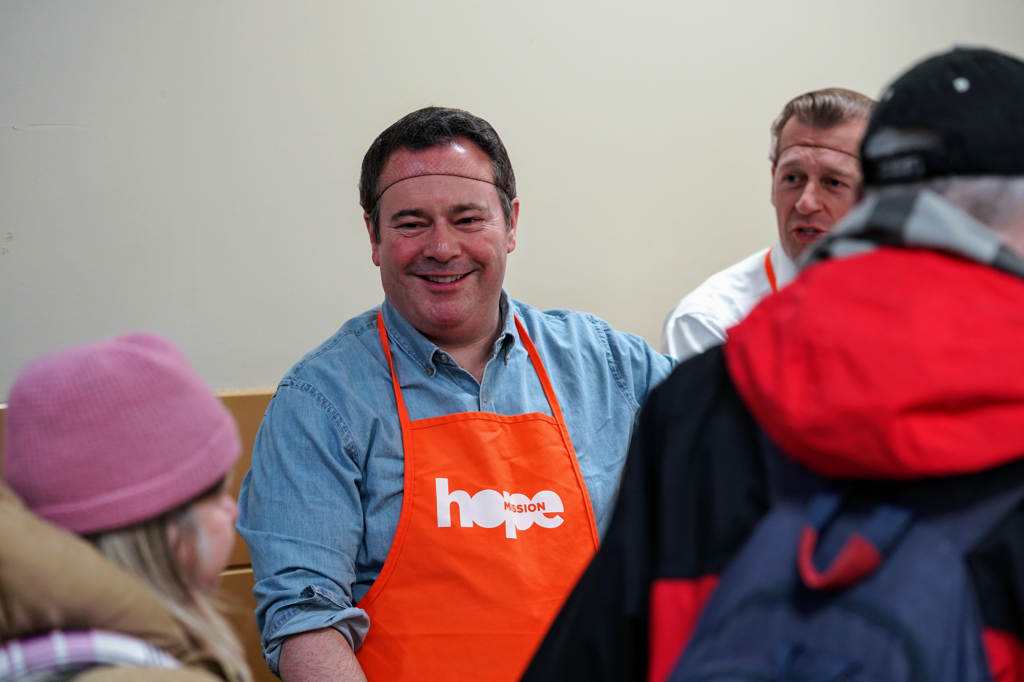 December 4, 2020 The founding principles of the United Conservative Party recognize the importance of a “robust civil society made up of free individuals, strong families, and voluntary associations.” It’s why the party made major commitments in our election platform to harness the power of civil society. A strong civil society for Alberta is more effective and […] 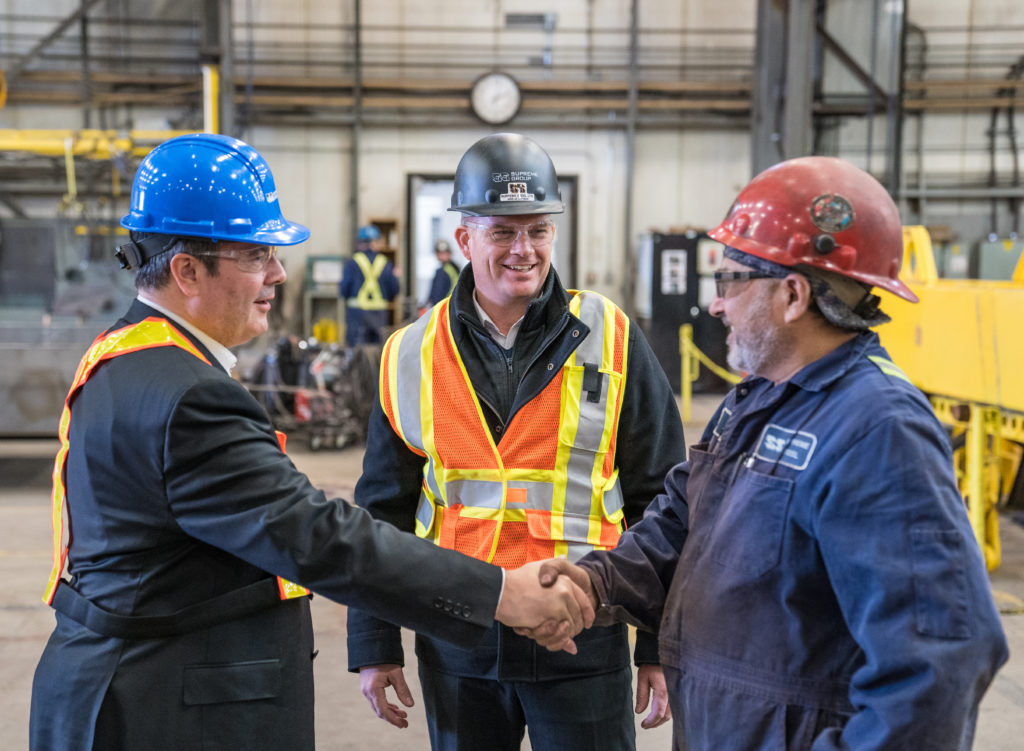 Nov. 16, 2020 Alberta’s United Conservative government is on track to meet its election pledge to cut red tape by one third, the first ever annual red tape reduction report said today. In just one year, red tape has been reduced 6.2 per cent across government. The report shows that type of reduction has meant […] 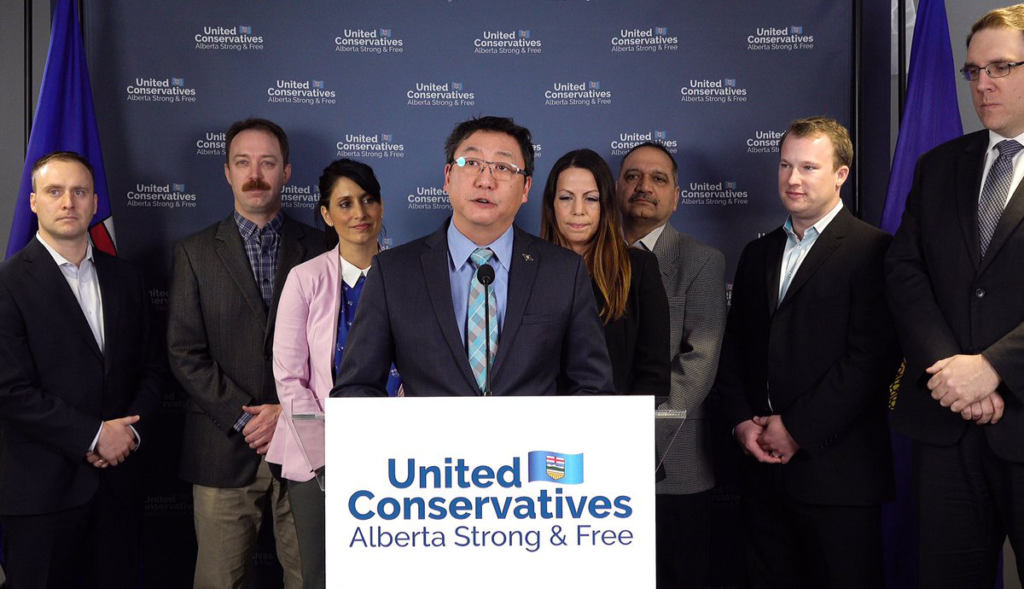 United Conservatives have kept another election promise with Bill 47, which includes the new Heroes Fund for first responders.   The fund provides a one-time, tax-free payment of $100,000 to eligible families of first responders who lost their lives while performing their duties.   The Heroes Fund was announced by United Conservative MLAs Tany Yao […] 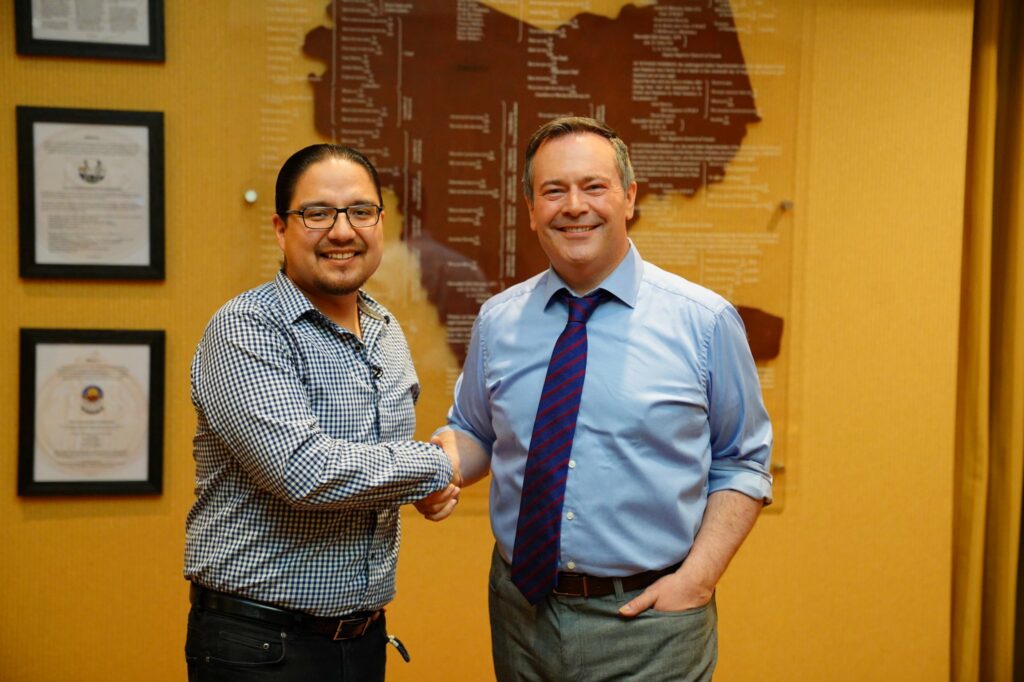 During the last election, Jason Kenney promised that a United Conservative government would partner with Alberta’s First Nations in responsible resource development, putting reconciliation beyond words and into meaningful action.    And with the announcement today the recently-formed Alberta Indigenous Opportunities Corporation has partnered with a consortium of six Alberta First Nations in the Cascade […] 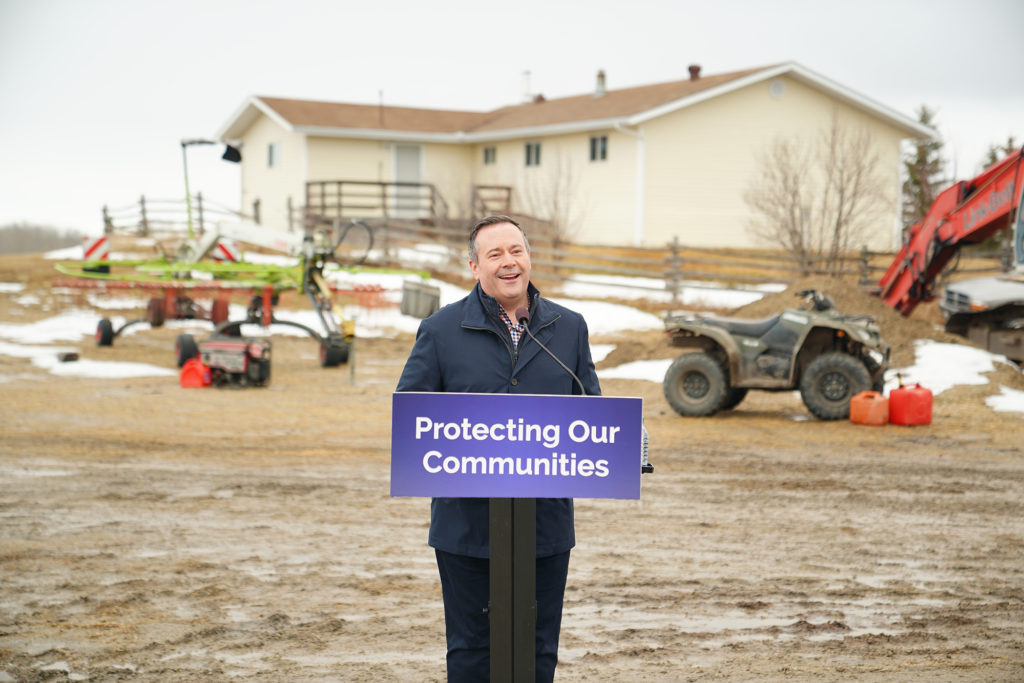 A new provincial parole board was a big piece of the United Conservatives election platform in the last election. And with Bill 18 passed, it’s now another promise kept by Jason Kenney and his team. The new Alberta Parole Board means stronger measures to keep Albertans safe and to ensure repeat offenders and parolees are […] 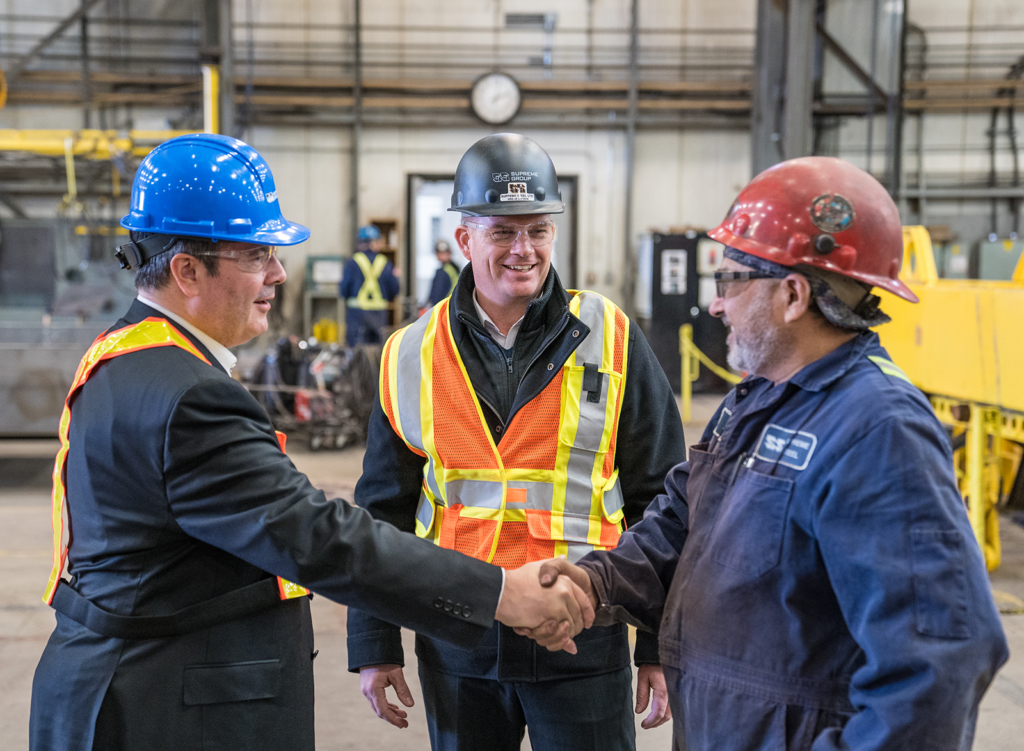 Before the legislature wrapped up its business this week, United Conservatives kept another major promise with the passage of Bill 32, legislation that ends the practice of using mandatory union dues to fund political campaigns without the explicit opt-in of the worker.   Too often in Alberta, we’ve seen workers have to fund campaigns to […]